Next in the seemingly endless parade of global drama is talk of recession! It’s enough to make anyone (including gay me) clutch our pearls at the constant turmoil of our world these days. However, when it comes to health and fitness, “recession proofing” workouts is actually a crock full of bull. Why? Because getting our fitness on can literally be as simple as we make it – recession or not!

It was nearly 3 years ago when we were faced with extended time away from gyms and fitness centers. In an effort to keep in shape and/or toughen up our immune systems, we became more self-reliant. We doubled down on creating home gyms and/or we searched for solutions on the interwebs and the vast expanse of “The Google.” We made do with what we had available to us!

It was an epiphany for many in terms of our voracious, insatiable consumerism: gyms and exercise centers weren’t “needs.” Plot twist: many of us also now realize that fitness itself doesn’t require a gym to be a part of a healthy life and lifestyle.

But with all the rampant slick marketing and self-proclaimed gurus of social media, where the heck does one even start?

You start with the seven basics. No, NOT the Seven Deadly Sins, but the Seven Functional Movements, seven moves we tend to execute on a regular, daily basis:

These exercises don’t require large expense and/or much equipment, just a little motivation, creativity, resourcefulness, and in this case, a walk to a park.

In support of that, I recently had the fortune of training with a handsome, humble 30 year old who also happens to be a physical therapist and personal trainer in Italy. (I’ll leave the rest up to your imaginations as you live vicariously through me!) A significant part of his routine at home involves the use of gymnast’s “rings.”

He has an identical “less-is-more” fitness philosophy to my own so we left my nicely equipped training studio behind for Morley Athletic Field at Balboa Park. My suspension trainer substituted nicely for rings and we also brought along a resistance band.

Day One – The PULL Routine

Many of us need to spend more time building stronger backs with a good PULL routine. Strong backs help us maintain good, proper posture and help to counteract the effects of sitting at desks and looking down at phones with hunched, rounded shoulders – practically all day, practically every day.

This workout is a DOOZIE and requires a pull up bar (which doubles as an anchor point for the suspension trainer):

Author’s note: I now know why some of his “vanity muscles” (arms and shoulders) are so big and defined, goodness gracious!

The next day we stopped at 2 different Parcourse stations at Morley. He wasn’t satisfied we would get the workout he wanted at either one so we returned to the pull-up station from the previous day.

This routine was not as strenuous as the previous day’s and consisted of supersets of horizontally positioned, suspended push-ups followed by suspended chest butterflies. We ended with suspended tricep extensions and pushdown pike tricep kickbacks with the band.

These two workouts are the start of a simple, effective, minimalist general fitness routine. Additional bonuses: it’s easily modifiable for beginners, satisfies 2 of the 7 functional movements, and so far requires only a (publicly accessible) pull up bar, suspension trainer ($70.00-150.00), and one resistance band ($15.00-30.00) – no gym or training studio!

For more on the routines, equipment, pictures, and videos, visit thatgaytrainer.com. And when we return for Rage Monthly’s New Year Edition, we’ll dive into twisting movements and the power in your booty with the remaining functional movements.

Until then, thatgaytrainer wishes you and yours a fabulous holiday season and new year! Remember your exercise, be mindful of your nutrition! 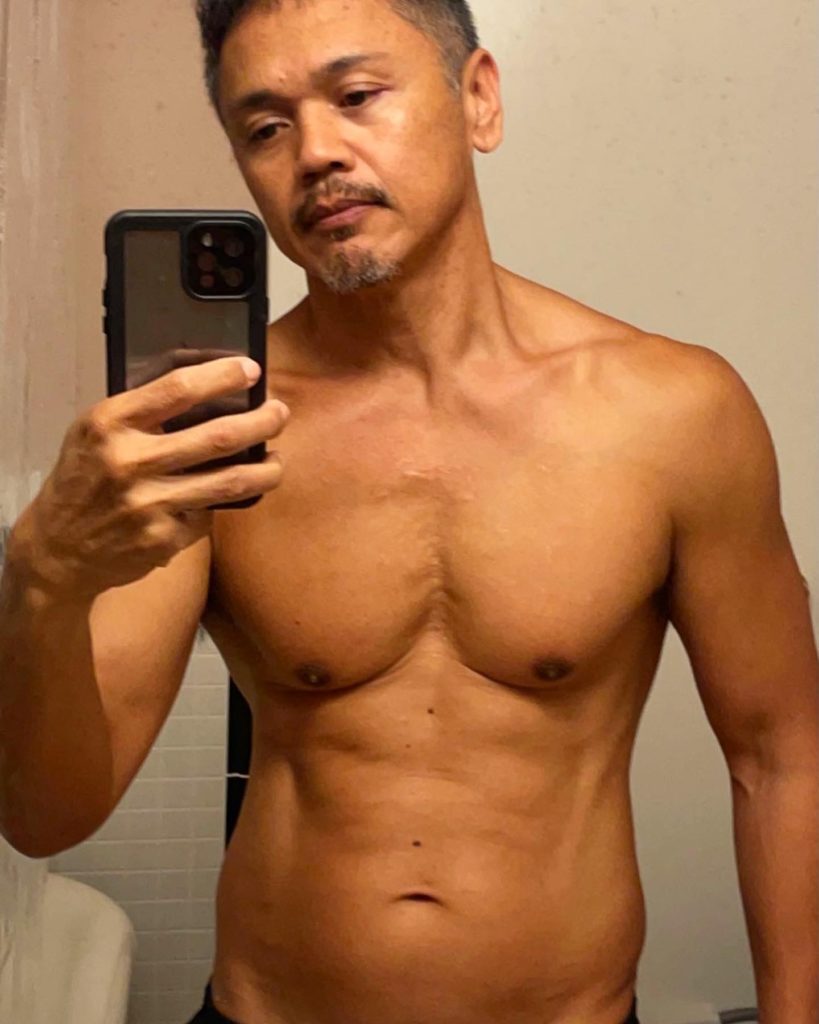 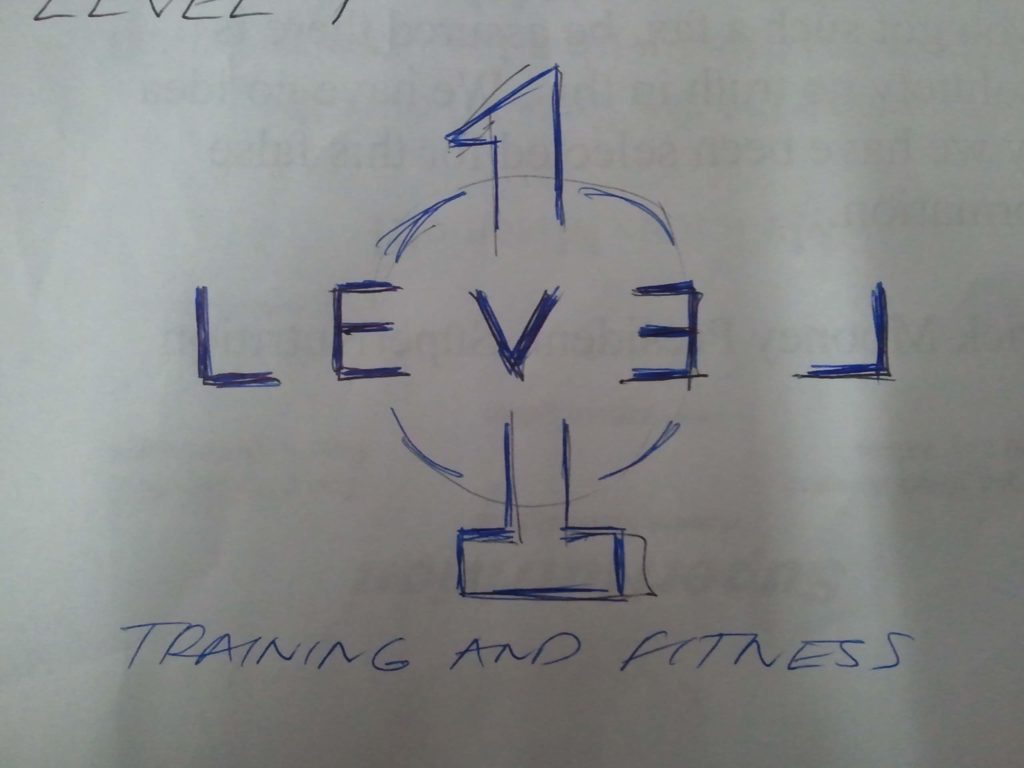